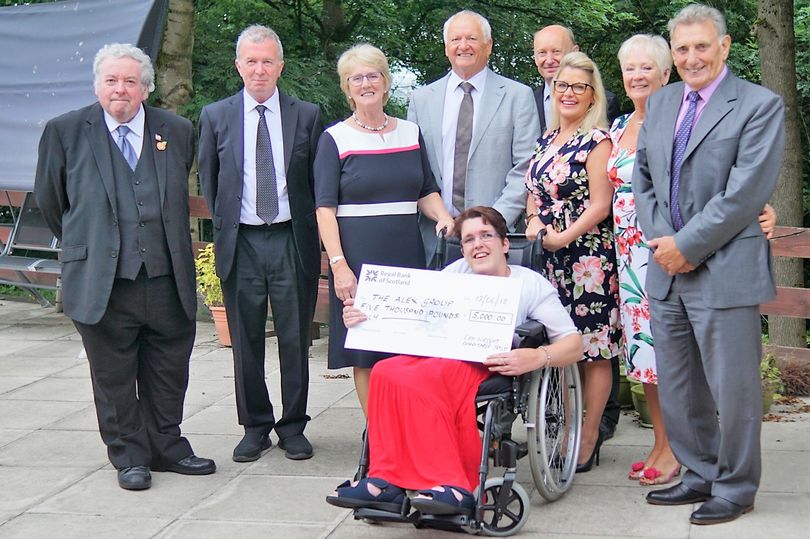 Ian Wilbur, whose stepdaughter Nicola lives at the home, rode from Preston to Dalbeattie

Ian Wilbur, 69, pedalled 150 miles over two days from Preston to his home in Dalbeattie, Scotland, after retiring.

The effort, which Ian devised because he cycled to work on his first day as a 15-year-old apprentice engineer, has raised more than £12,000 for the Alex Group-run Rough Lee Home, where his stepdaughter Nicola, 42, is a long-term resident.

The marvellous total was raised from individual donations, bolstered by a £5,000 contribution from Ian’s former employers the Eric Wright Trust, and will help fund en-suite bathrooms at the home, whose chairman Mick Warren is Nicola’s father.

Ian, who is married to Nicola’s mum Liz, described the generosity of donors as ‘phenomenal’.

He said: “The ride was a bit of a toil. When I set off it was a headwind all the way and I had to pedal to get downhill! It’s an excellent home, a superb place. We would like to keep it going for ever.” 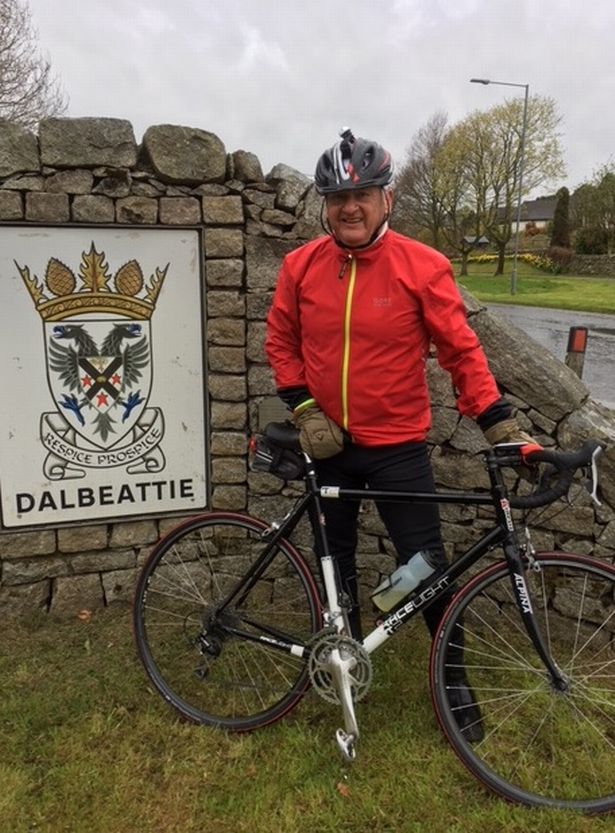 Ian Wilbur cycled from Preston to Dalbeattie in Scotland

Donations can still be made via www.mydonate.bt.com/fundraisers/ianwilbur1 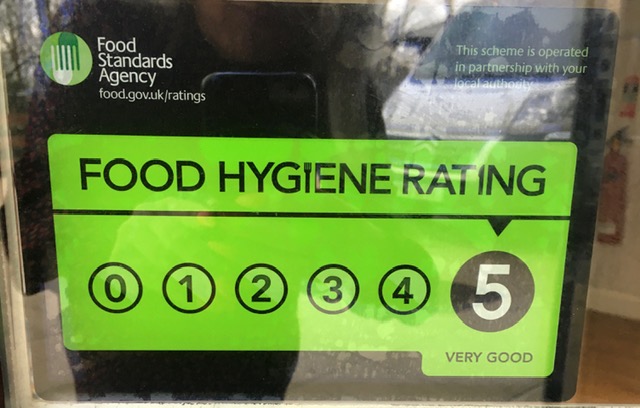 5 Stars For Our Environmental Health Inspection! 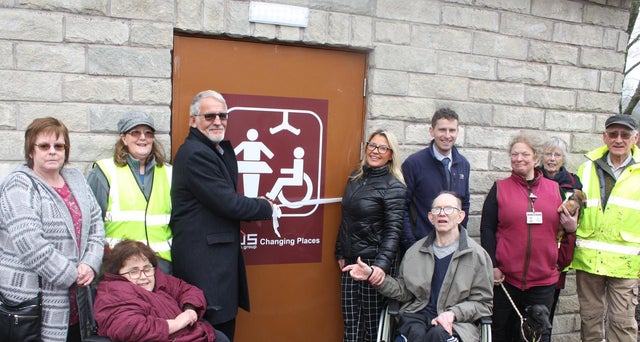 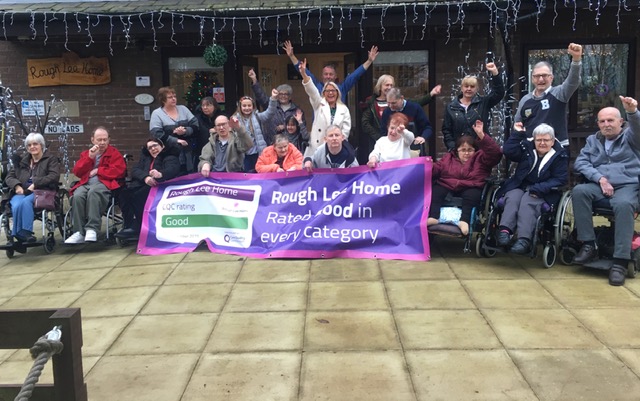 Its all ‘GOOD’ with latest CQC Inspection Report